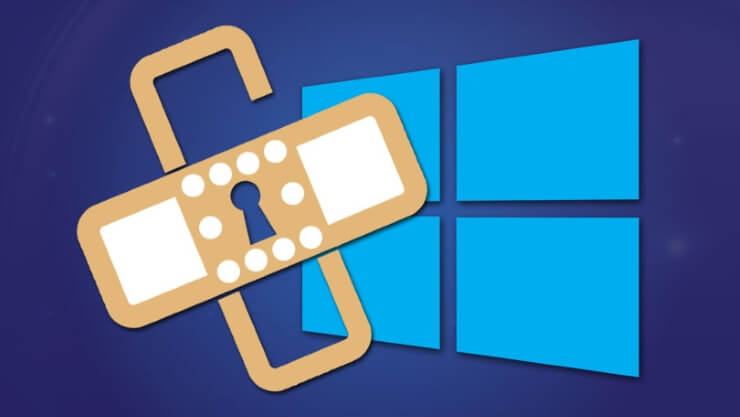 The National Security Agency disclosed that it has identified a “critical vulnerability” (CVE-2020-0601) in Microsoft Windows 10, however neither the agency nor Microsoft has, to date, seen exploitation of the flaw, which affects millions of computers.

But rather than exploit the flaw for its own intelligence needs, the NSA tipped off Microsoft so that it can fix the system for everyone.

The NSA issued a cybersecurity advisory on Tuesday, calling the flaw “severe” and said that “sophisticated cyber actors will understand the underlying flaw very quickly and the consequences of not patching the vulnerability are severe and widespread”.

Optimize Windows 10 For Gaming: Prevent Store Apps From Running in the Background

Microsoft released details about the vulnerability, which could allow an attacker to use a spoofed code-signing certificate to sign malicious software. This would allow the malware to appear to be from a trusted source and could make detection significantly more difficult.

This vulnerability affects Windows 10, and while it has not yet been exploited in the wild, it may be only a matter of time before someone looks to take advantage of unpatched systems.

How to Patch Windows 10?

Microsoft released a software patch to fix the flaw and credited the NSA for discovering it. The company said it has not seen any evidence that hackers have used the technique.